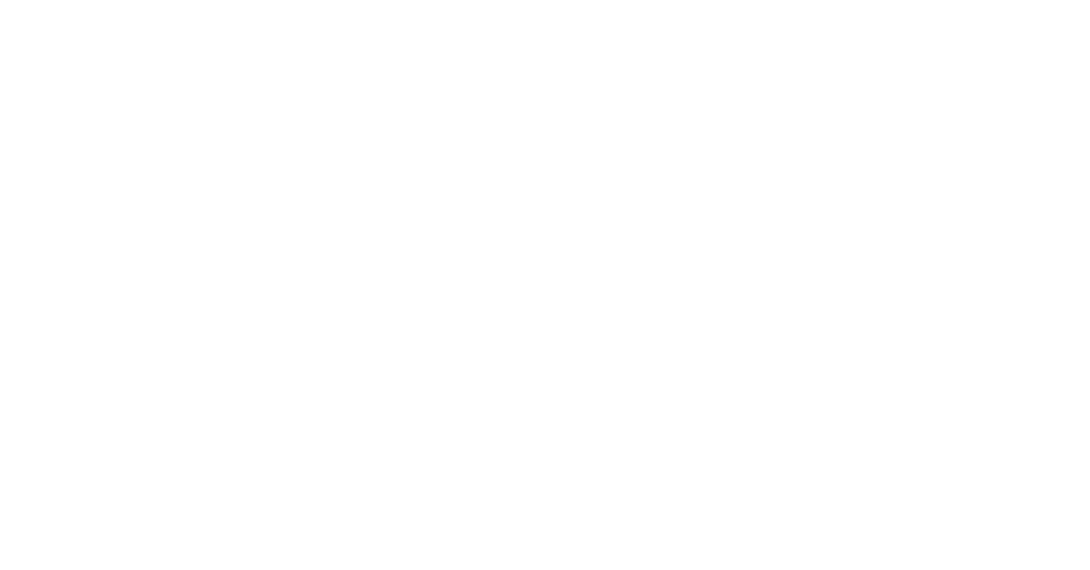 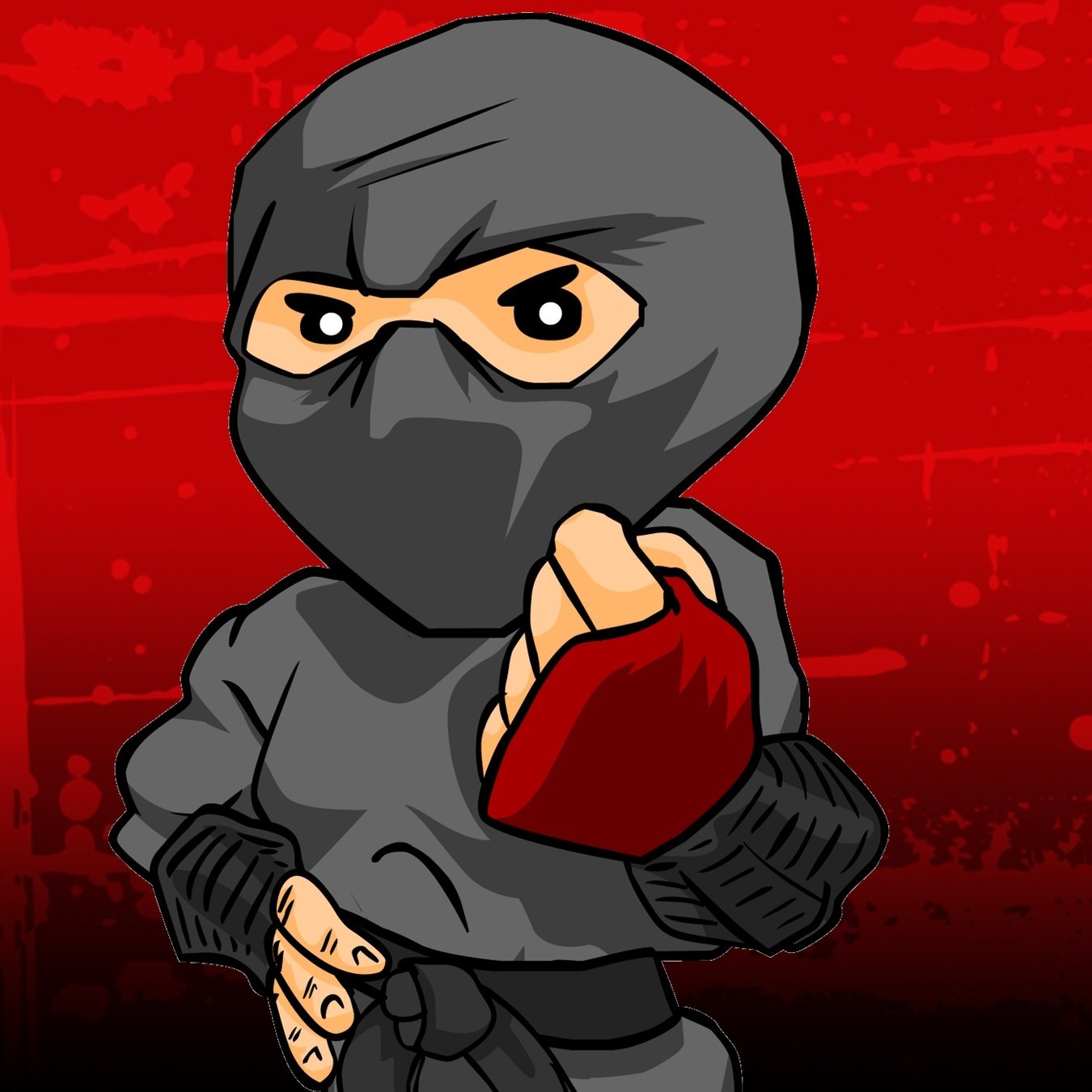 Are you getting the engagement you want on Twitter? Want to know how to get more retweets on your updates? Market Domination Media has created the below infographic for HubSpot and it has 12 tips you can use to increase engagement on Twitter and build your brand as a trusted source of valuable industry information.

To actually grow your business on Twitter, it's not enough to merely tweet for the sake of tweeting - you've also got to measure your efforts and analyze them to see your performance. That's how you find out if you're doing social media right. The copy you choose in your social updates has a major influence on the amount of engagement they get. Here are the 12 Twitter Engagement Tips you should be following:

2. Include shortened links to drive engagement.

Link clicks account for 92% of all user interaction with Tweets. So make sure you are using them if you want to boost your engagement.

3. Use attention-grabbing images in your tweets.

4. Want retweets? Ask for them!

If you ask your followers to retweet content, they'll be more likely to. 12 times more likely to be exact. Make sure to spell out "retweet" too. Typing "RT" is less than half as effective.

As long as you leave enough time between the same tweets, it won't be noticeable and you'll receive similar levels of engagement.

Posting tweets about Twitter or other social media topics generally receive more clicks. If you can relate it to your business and feel it's useful information to pass on, tweet about it.

8. Don't worry about having too few followers.

It takes time to build a large list of followers, but you'll get there if you keep tweeting out click-worthy updates.

Do you know the best times to post on social media? The best time of day to post if you want retweets is between 10pm and 11pm EST.

10. Be responsive - your customers expect it.

According to Lithium, "53% of users who tweet at a brand expect a response within the hour. The percentage increases to 72% for those with a complaint."

11. Tweet statistics to expand reach, but not to get more clicks.

If you want to get your tweets retweeted more often, try adding valuable statistical data within the copy.

As HubSpot writes, "clearly stated offers received 18% more clicks and 29.8% more retweets than the tweets with a more ambiguous copy."

There you have it. Now you're ready to drive more engagement with your tweets, resulting in more traffic to your website and the potential of new leads to add to your marketing funnel.

Was this infographic helpful to your business? Which Twitter Engagement Tips do you already follow? Let us know in the comments below! 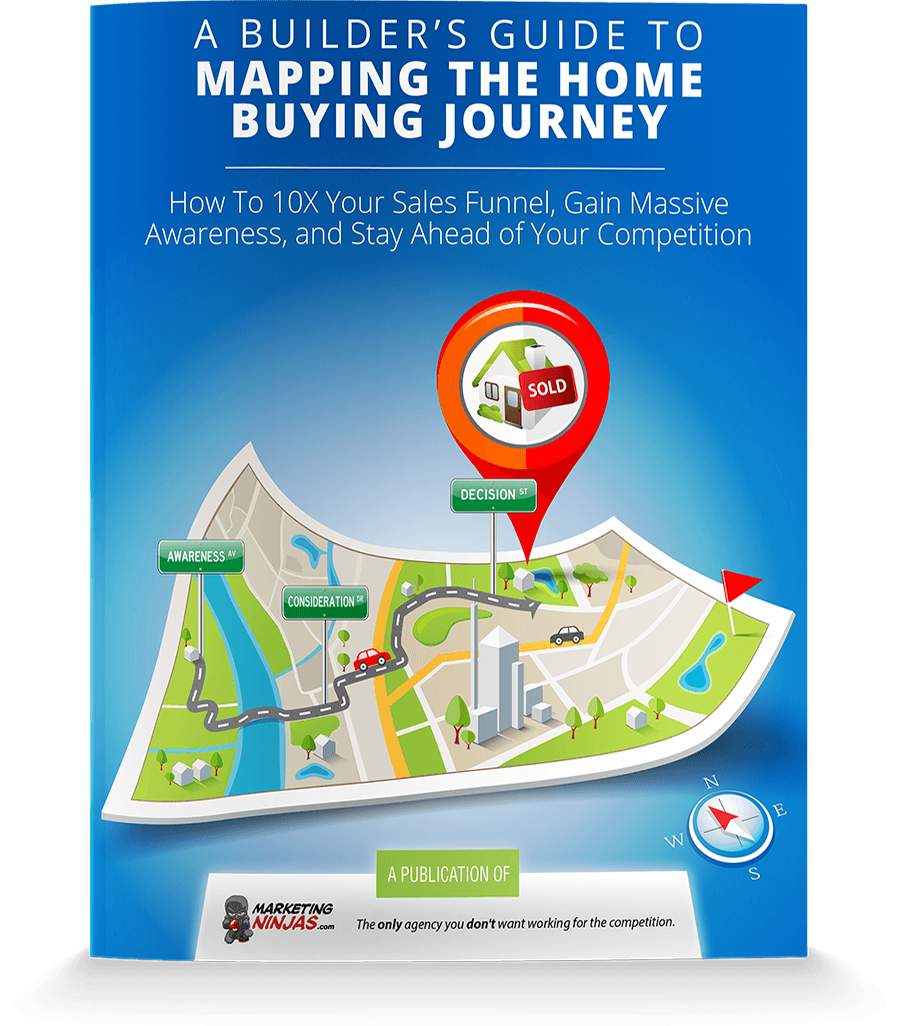